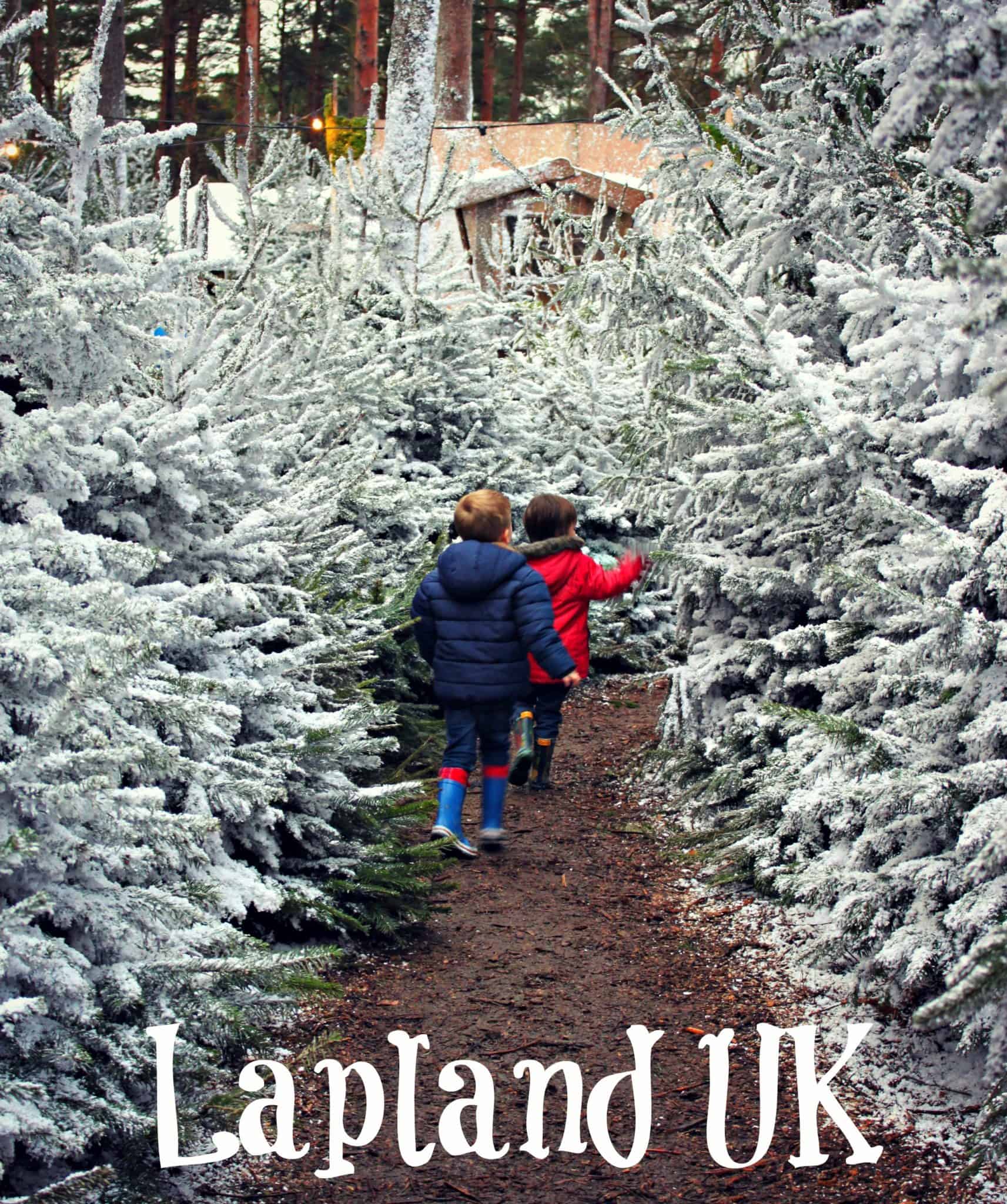 A Family Day Out at Lapland UK

mytravelmonkey07/11/2018
Adventures At HomeAttractionsDay Trips22 Comments 0
Disclosure: I need to let you know that if you click on some links within the post, I may earn a few pennies. I may have also been compensated to write this article, gifted an item, or been hosted on a press trip. Please see My Travel Monkey's full Disclosure Policy for more details.

When you have children, one of the many special moments of Christmas is to see the sheer delight and wonder on their faces when they believe Father Christmas has been during the night. One of my biggest future travel wishes is to take Monkey to Lapland so he can experience the splendour of Christmas before he becomes too old. But, as you can imagine, a trip to Finland is super expensive… However, there is an alternative. One that brings the magic of Christmas right to the heart of Berkshire and, when we were invited to spend the day at Lapland UK, based in Ascot, our excitement was palpable. Particularly when we received our personalised Father Christmas invitation.

When we pulled into a muddy car park that was rammed with rows upon rows of vehicles, my heart sank a little because I knew there were going to be a lot of people… But I brushed that aside as I could see how desperate Monkey was to get going.

Following the easy-to-navigate signs, Monkey could barely contain himself when he saw an elf house – and, after checking in and purchasing some jingles – elf coins which came in a small pouch – we waited in the warm seating area for our session to begin.

When we were told we weren’t actually meeting Father Christmas until three hours later, I was perplexed at how we were going to while away our time. Silly me…

Your session is split into four component parts. I don’t want to give too much away as to ruin your enjoyment if you should ever visit, but each activity, including a stint at a toy factory and decorating gingerbread houses, were both fun and interactive. Monkey really enjoyed himself – even scooting right to the front to listen to Mother Christmas telling a story.

Meanwhile, the winter wonderland Lapland UK has created is realistic from the snow-covered trees to the husky dogs being led around for visitors to get up close to.

The ice rink is popular, too. Skates and use of the penguin aides are all included in your ticket price and I was as proud as punch when Monkey was keen to give it a go.

You even get a while to explore the shops and food stalls before your appointment with Father Christmas. We grabbed some hot dogs and hot chocolate, and the children enjoyed talking to the elves milling about with their puppet animals. We didn’t bother going to the post office where you can write a letter to Father Christmas, after all, we would be meeting him shortly.

For me, this was my favourite and most cherished part of the day. Our Father Christmas was so believable and so lovely. He played the part superbly, slipping in all the personal details that I had previously provided. Monkey was visibly astounded. He listened intently to Monkey’s questions (he asked a lot!) and gave him a gift to go home with.

Overall, Lapland UK delivers on its promise to bring the magic of Father Christmas alive. From the fake snow, twinkly lights and props, the scene is set for children to immerse themselves in a fairytale world. The aesthetics aside, it’s the staff and actors who are the stars of the event. They are unwavering in their characters as Father Christmas’ elves – consistently upbeat and friendly.

I found myself getting a little irate during parts of the day. The sheer volume of people in our session was quite overwhelming, we were queuing a lot; navigating past endless buggies; skating was not so much skating but avoiding limbs. Seeing a family come out of the side door as we entered to see Father Christmas somewhat dampened the air of fantasy. But, these were my bugbears. Monkey didn’t care a jot. He was in his element.

Tickets to Lapland UK are not cheap. Starting from £65 upwards per person, it’s a big ask for a family especially at this time of the year. But when you have to pay a similar price for just a visit to a Santa’s grotto say for instance at Harrods, you definitely get value for money in terms of activities and gifts.

Monkey, in his defiance to my threats that he won’t be getting any presents if he doesn’t behave, had been informing me, Father Christmas, isn’t magic. After our visit to Lapland UK this is no longer an issue.

He really does believe…

• A lot of the experience is outside, so make sure you wear suitable warm clothing and waterproof footwear. Layers are good because the indoor activities are quite stuffy and warm.
• Food and drink can be purchased inside Lapland UK but it’s expensive – you’re looking at £6 just for a hotdog. Pack some drink and snacks.
• You’re not allowed to take photographs once you’re inside with Father Christmas. And be prepared to queue in order to view and purchase your official photos.
• Remember which car park you left your car in – there are several named after different animals. You don’t want to be wandering lost in the dark.
• Tickets for Lapland UK can be purchased through their official website.

*We were given complimentary tickets to Lapland UK in exchange for this review. As always my opinions are my own

Sorry. No data so far.